Obama Administration Gives Up 'Fast And Furious' Documents To House 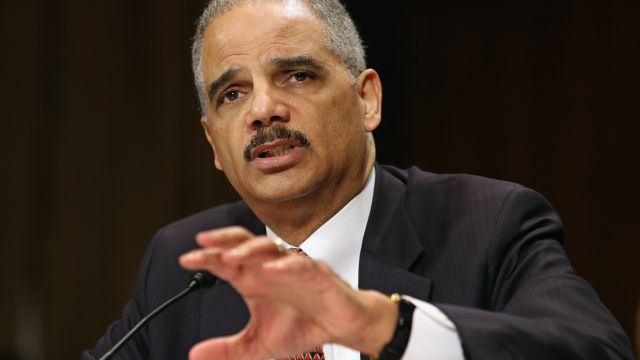 After running out the clock on a court order, the Obama administration has relented and given Congress thousands of pages of records relating to the Department of Justice's controversial Fast and Furious program.

The program, which was meant to trace gun purchases through criminal organizations, caused a political uproar in 2012 after several guns in the program were linked to violent crimes. The scandal eventually led to then-Attorney General Eric Holder being held in contempt by the Republican-controlled House.

House Oversight Committee Chairman Jason Chaffetz said in a statement he will appeal the ruling, because he says the court's order doesn't cover the full range of documents needed to finish the committee's investigation.