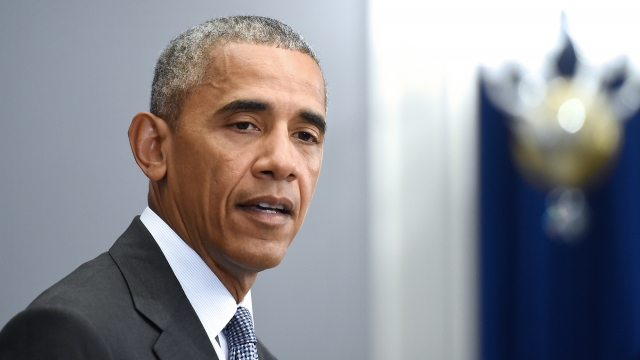 The materials range from telling school districts to create a separate sexual misconduct policy to covering what should actually be in the policy. The Education Department's assistant secretary for civil rights told Politico: "It follows from very serious, very egregious issues we see in our enforcement work as well as ongoing requests for information from our educators who want to do right by the students."

It also reminds schools of their obligation to protect students from sexual harassment. Title IX requires even K-12 schools receiving federal funding to stop sexual harassment and violence. Schools not only have to begin investigations quickly, but also separate the survivors from the alleged perpetrators.

And the Department of Education says it has nearly 100 investigations on offenses ranging from sexual harassment to sexual violence in school districts around the country.