Oakland Police Under Investigation For Sex Scandal Involving A Minor 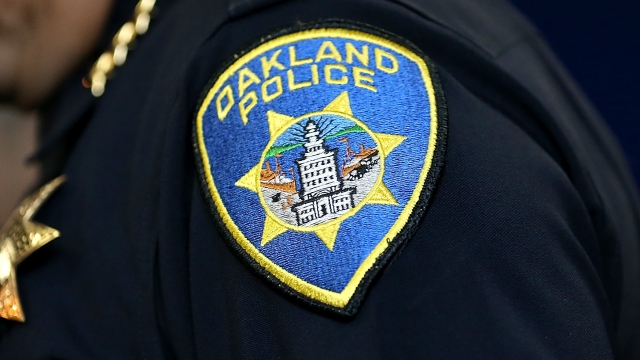 By Ben Lawson
May 13, 2016
Three officers at the department in Oakland, California, were placed on administrative leave after the allegations surfaced.
SHOW TRANSCRIPT

Three officers are on administrative leave as a result of the accusations. The investigation reportedly began after details regarding the relationships were discovered in a suicide note left by an Oakland police officer last year, sources told local media.

KPIX reports several officers eventually said they lied about their relationship with the girl and that one officer admitted to knowing she was underage at the time.

Sources have told news outlets the girl at the center of the scandal is believed to be the daughter of a civilian employee of the police department.

This video includes clips from KTVU.