NYC Has 3 Million Immigrants, And That's Good News For Its Economy 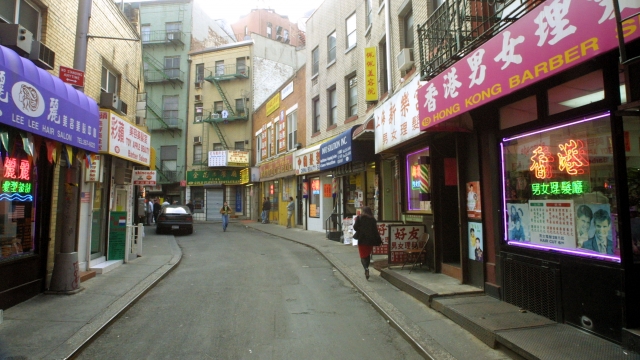 SMS
NYC Has 3 Million Immigrants, And That's Good News For Its Economy
By Melissa Prax
By Melissa Prax
April 24, 2016
Roughly half of all small businesses in New York City are immigrant-owned.
SHOW TRANSCRIPT

A lot of New York City immigrants make their living and boost the economy by owning a business.

According to Voice of America, half of New York City's 70,000 small businesses are owned by immigrants.

And almost 30 percent of all of the state's businesses are owned by immigrants.

Nationwide, immigrants are actually more likely to start a business than someone born in the U.S.

In NYC, about 37 percent of people are immigrants. And that number is growing.

As for the cities with the largest immigrant population, NYC comes in fifth behind Miami, San Jose, Los Angeles and San Francisco.