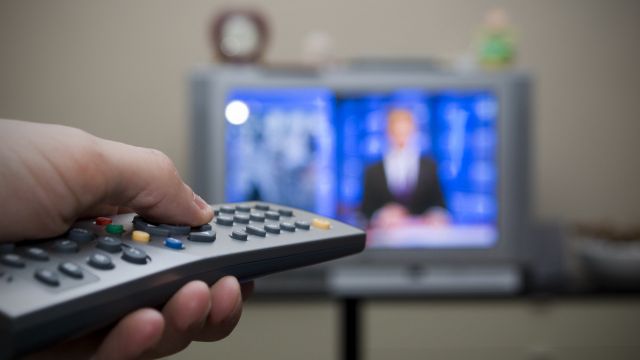 SMS
Now You Don't Have To Make A Yearlong Commitment To Amazon Prime
By Newsy Staff
By Newsy Staff
April 18, 2016
Amazon Prime is rolling out a new monthly video-streaming plan, and it's cheaper than Netflix's standard plan.
SHOW TRANSCRIPT

On Sunday, Amazon introduced a monthly subscription service for Prime. Before that, the only way to get access to Amazon Prime was to purchase an annual membership for $99.

Amazon's monthly price sits at $8.99, including high-def quality when it's available. That's a bit more expensive than Netflix's most basic plan — $7.99 without HD video. But if you want HD on Netflix, it'll cost you $9.99, a dollar more than Amazon's price.

Amazon unveiled its new service plan one day before the release of Netflix's first-quarter earnings report.

Amazon and Netflix have been eyeing each other in an original-video streaming race of sorts.

Amazon's seen success with original shows like "Transparent" and "The Man in the High Castle."

But as Mashable points out, "It still hasn't managed to garner the stunning success of Netflix hits like House of Cards, Orange is the New Black and Daredevil."

By the end of 2015, Amazon Prime reportedly had 54 million U.S. subscribers — roughly 10 million more than Netflix.

But while Amazon is outpacing Netflix in potential viewers, according to Investor's Business Daily it's still behind Netflix on actual viewers. One reason: Not everyone who buys the $99 Amazon Prime membership is necessarily using it for video streaming.

Prime's $8.99 plan doesn't include free shipping, although the company is now offering a $10.99 monthly plan that does.

This video includes clips from Amazon and Netflix and images from flash.pro / CC BY 2.0 and Getty Images.