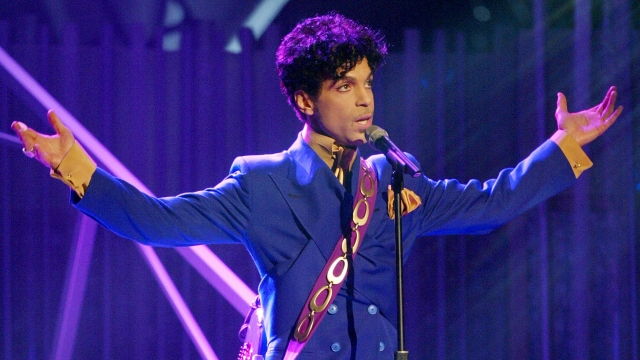 Law enforcement investigating Prince's death say prescription drugs were found on his person and at his Paisley Park home in Minnesota when he died.

As of Thursday morning, a cause of death hadn't been announced. Authorities are waiting for a toxicology report to see if opioid painkillers played a part in the 57-year-old artist's death.

Prince's long-time friend, fellow musician and ex-fiance Sheila E. told Entertainment Tonight he was always in pain because of his performances in heels throughout the years.

"You know, he was in pain all the time, but he was a performer. No one, not even him, would have known that would have bothered him years later," she said.

There are other rumors about what could have caused Prince's death. His brother-in law said he had been up working for six days straight. This was a few days after being hospitalized in Illinois for the flu, which a source told Entertainment Tonight may have turned into walking pneumonia.

This video includes clips from ABC / "The View", OWN, Entertainment Tonight, NBCUniversal / "The Ellen DeGeneres Show" and MTV and images from Getty Images.