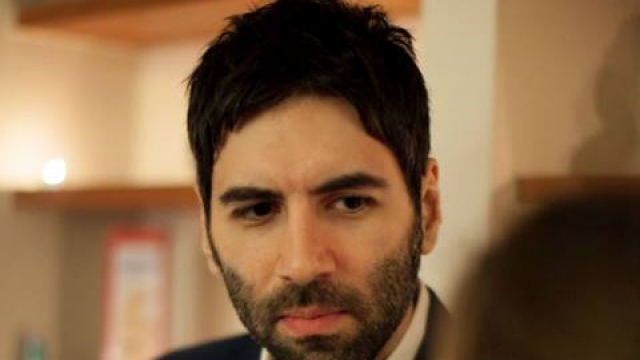 Daryush "Roosh" Valizadeh — the man behind the recently canceled rallies that were dubbed "pro-rape" by critics — shared his favorite presidential candidate.

Valizadeh was speaking to a group of reporters at a press conference in Washington, D.C., when a Daily Beast reporter asked him who he'd vote for in the election. (Video via YouTube / Roosh V)

"Donald Trump comes the closest to what I think is true," Valizadeh said.

That falls short of an actual endorsement, but Valizadeh later said he likes Trump because he's against the press and is "anti-establishment." (Video via Donald J. Trump for President Inc.)

It's doubtful any candidate would want Valizadeh's backing after the media recently latched on to meetings he called "a men's-only happy hour."

Those meetings were attacked in the media as pro-rape gatherings due to a post on Valizadeh's website last year. He wrote that the best way to prevent rape would be to "make rape legal if done on private property." Valizadeh says the post was satirical.

This video includes images from Bartek Kucharczyk / CC BY SA 4.0