Not All Super Bowl Ads Are Funny; Some Had A Serious Message 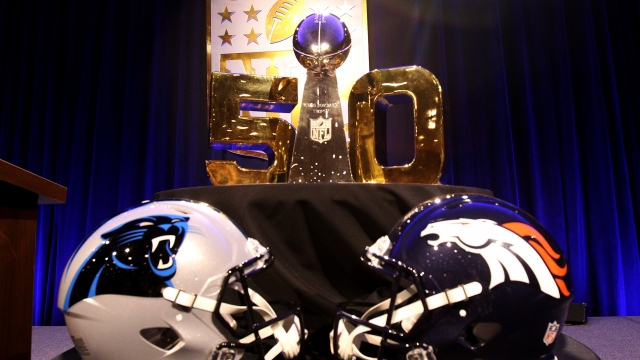 SMS
Not All Super Bowl Ads Are Funny; Some Had A Serious Message
By Grant Suneson
By Grant Suneson
February 7, 2016
The Super Bowl is known for its hilarious commercials, but a few companies tackled some serious issues with their airtime during the big game.
SHOW TRANSCRIPT

There's no other event that draws in more U.S. viewers every year than the Super Bowl. So some advertisers use the ratings to bring attention to some very serious issues.

The NFL donated the airtime to the awareness campaign, which aims to end domestic violence and sexual assault.

Colgate had a 30-second spot asking viewers to shut off their faucets while brushing their teeth to conserve water, showing just how far those extra gallons can go. (Video via Colgate)

The ad feels especially timely as residents of Flint, Michigan, are still struggling to get clean water. (Video via WXYZ)

But after last year's Super Bowl featured some downright depressing commercials, most notably Nationwide's infamous dead kid spot, many companies have shied away from the sadness. (Video via Nationwide Insurance)

Budweiser opted to go the humorous route by having Oscar winner Helen Mirren hurl a string of insults at would-be drunk drivers. (Video via Budweiser)

"If you drive drunk, you, simply put, are a shortsighted, utterly useless, oxygen-wasting human form of pollution," Mirren said.

With an estimated 100 million people or more tuning in for Super Bowl 50, these messages have a chance to make a big impression.