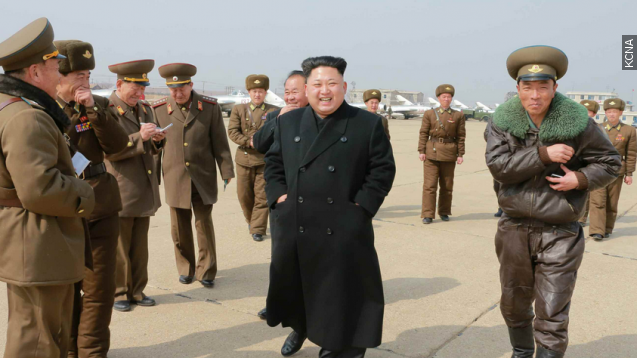 Every now and then, North Korea threatens to reduce its southern neighbor into a "sea of fire." Sure, chances of an all-out nuclear inferno are slim, but does North Korea pose a military threat?

The country fields over 1 million troops — giving it one of the world's biggest armies. South Korea has about half that number. And it's not just manpower where the North has the advantage. When it comes to weaponry, it outstrips the South in nearly every category.

On paper, North Korea’s military assets look impressive. But it has the edge only in quantity — not quality.

The North’s arsenal consists mostly of Soviet-era weapons and equipment. A lack of maintenance and spare parts has rendered much of it unusable.

There’s also the question of whether North Korea even has enough fuel and ammunition on hand to sustain a full-scale war — not to mention troops who are healthy enough to fight. Reports from defectors suggest not even the military is spared from chronic food shortages.

What can’t be underestimated is the country’s active nuclear program. By one estimate, the Hermit Kingdom has produced 10-16 nuclear weapons.

Whether any of its missiles are capable of carrying a nuclear warhead is another story.

If history is any indication, North Korea’s threats have more to do with winning international concessions than a desire to engulf its neighbor in a nuclear sea of fire.

Then again, when you’re dealing with a regime as unpredictable as North Korea’s, you can never be too sure.