North Korea Reportedly Tried To Launch Another Missile And Failed 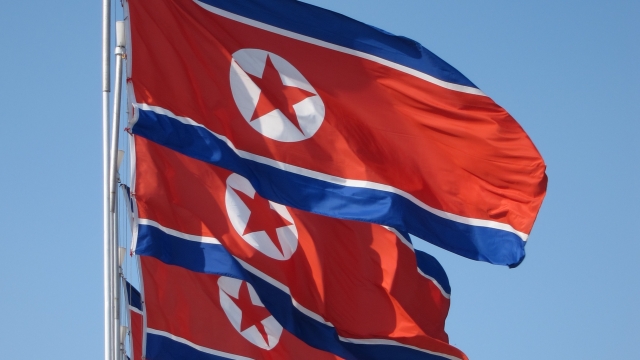 North Korea tried to launch yet another missile and failed, according to South Korean media.

The reported missile launch comes weeks after Kim Jong-un said the country would try to denuclearize the world.

This video includes an image from Getty Images and John Pavelka / CC BY 2.0 and clips from Arirang and Korean Central Television.