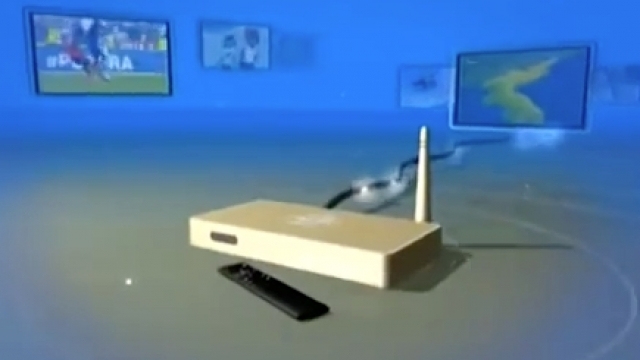 Say what you want about North Korea — but the hermit kingdom knows how to keep up with the times.

The country just launched its own version of a dedicated streaming device, and it's interesting, to say the least.

It's called "Manbang," which translates to "everywhere" or "every direction," according to NK News.

So we're guessing it won't have "The Interview."

But there might not be that many people in North Korea who can actually use the service.

North Korea is one of the least connected countries in the world and allows very few people access to the global internet. Average citizens can access the country's own version of the internet, which is separate from the rest of the web.