North Korea Creates Its Own Time Zone, Surprises No One 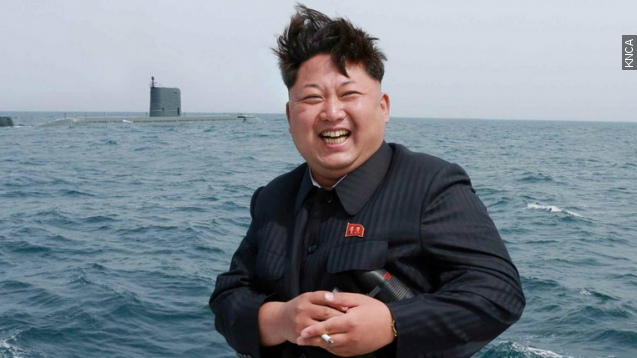 It appears Kim Jong-un has taken a break from pointing at things to proclaim a new policy.

North Korea is creating its own time zone.

The official reason? "Wicked Japanese imperialists" have "deprived Korea of even its standard time."

Unofficially, Kim Jong-un might be trying to boost his cred in what's otherwise been a rough year PR-wise for the young tyrant.

Both North and South Korea have been in the same time zone as Japan since Japan annexed a then-unified Korea in 1910. (Video via U.S. National Archives)

The hermit kingdom will set clocks back 30 minutes on Aug. 15 — the 70th anniversary of the nation's liberation from Japan.

Neighboring South Korea — despite its own bitterness toward Japan — has no plans to do the same.

This video includes images from KCNA and music from Kevin MacLeod / CC by 3.0.