North Carolina Voters Don't Have To Show Their IDs At Polls 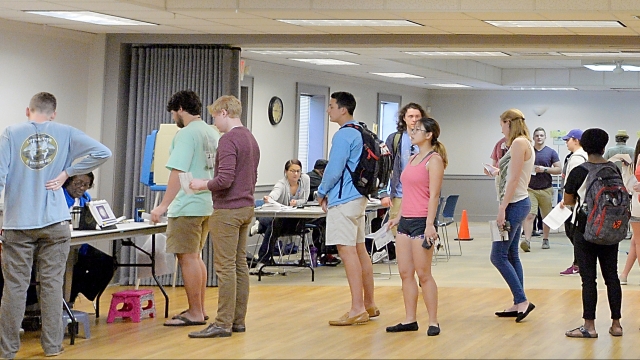 A North Carolina court has struck down the state's controversial voter ID law, saying it was created with discriminatory intent.

The law required voters who appeared in person to present a form of photo ID, like a driver's license, a passport or a military ID.

Supporters of the bill said it was meant to prevent voter fraud.

But many said the legislation discriminated against poor and minority voters.

It was the subject of lawsuits from the U.S. Justice Department and North Carolina's NAACP and League of Women Voters.

A spokesman for the American Civil Liberties Union of North Carolina said in a statement, "This ruling is a stinging rebuke of the state's attempt to undermine African-American voter participation."

This video contains images from Getty Images and clips from WITN, WTVD and PBS Newshour.