North Carolina's 'Anti-LGBTQ' Bill Has A Growing List Of Opposers 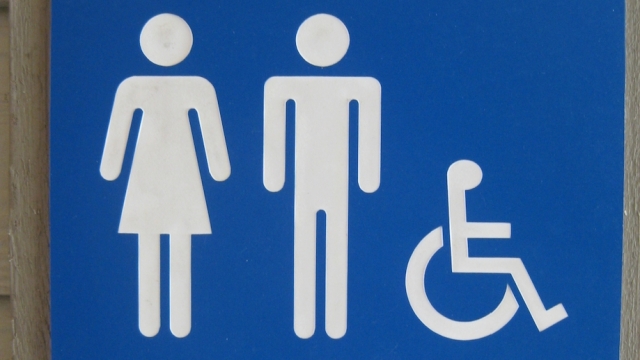 SMS
North Carolina's 'Anti-LGBTQ' Bill Has A Growing List Of Opposers
By Katie Link
By Katie Link
March 29, 2016
On Tuesday, the state's attorney general said he would not support the law in court.
SHOW TRANSCRIPT

A controversial law backed by the governor of North Carolina faces growing opposition, including from the person in charge of overseeing that law.

Here's a little background on the issue. Pat McCrory is North Carolina's Republican governor, who last week passed House Bill 2. Among other things, the bill reversed a local ordinance allowing transgender people to use facilities associated with their gender identity.

Some in opposition of the law say it’s an attack on the rights of individuals and violates equal treatment.

Others say it's bad for business. More than 80 executives, including the top execs at Facebook, Airbnb and Microsoft, signed a letter to McCrory on Tuesday, saying in part, "The business community, by and large, has consistently communicated to lawmakers at every level that such laws are bad for our employees and bad for business."

What’s more — mayors from San Francisco, New York City and Seattle have banned nonessential employee travel to North Carolina, and lawsuits against the state are stacking up.

Add North Carolina's Attorney General Roy Cooper to the list of dissenters, and McCrory is appearing to be increasingly isolated in his views.

Still, he defended those views in an interview with NBC on Monday: "We are too much politically correct. We have this political correctness in our nation that is taking over common sense and the common sense is not to have a government regulation telling business who they allow in what restroom."

This video includes clips from WRAL, WNCN and WTVD and images from Getty Images.