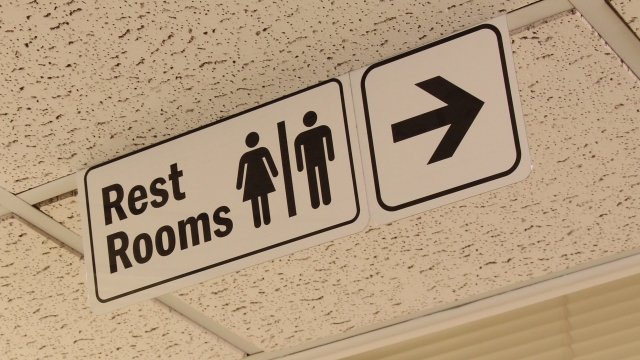 The state of North Carolina is filing a lawsuit against the U.S. Justice Department over the controversial bathroom bill.

In the 10-page document released on Monday, the state said: "The Department's position is a baseless and blatant overreach. ... The North Carolina law is not discriminatory."

"This is not just a North Carolina issue. This is now a national issue and an issue that imposes new law on every private-sector employer throughout the United States of America with over 15 employees," Gov. Pat McCrory said.

The lawsuit comes just ahead of a federal mandate for North Carolina to abandon the law by the end of the day or risk losing millions in federal funding.

McCrory signed the bathroom bill in late March, and it's been criticized ever since. The law requires transgender persons to use public restrooms based on their sex at birth, not by the gender they identify with.

McCrory has continued to defend the legislation.

"I am taking action to affirm the state's commitment to privacy and equality," McCrory said.

This video includes images from MyDoorSign.com / CC BY 2.0 and Michael Coté / CC BY 2.0.