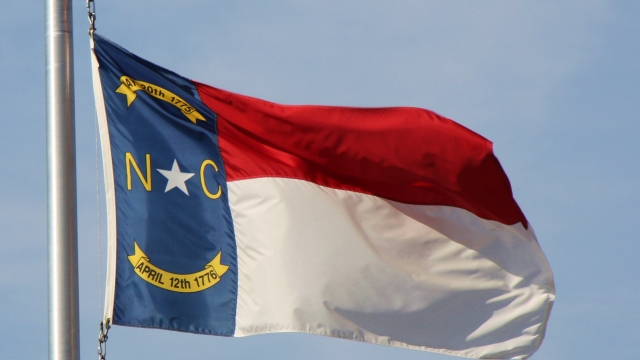 The North Carolina law that keeps transgender folk from using the bathroom they want now has a challenge in a court of law.

The American Civil Liberties Union of North Carolina, Equality North Carolina and three individuals have filed a federal lawsuit to challenge what many call anti-LGBTQ legislation in North Carolina.

The newly passed law requires transgender people to use bathrooms assigned to their biological sex at schools or government agencies. It also blocks local governments from passing anti-discrimination rules.

The lawsuit reads, in part, "By singling out LGBT people for disfavored treatment and explicitly writing discrimination against transgender people into state law, H.B. 2 violates the most basic guarantees of equal treatment and the U.S. Constitution."

Meanwhile supporters of the new law say this is "common sense" legislation that provides a "basic expectation of privacy."

Since the law was enacted Wednesday, corporations big and small all over the country have voiced their opposition to the law.

"I do not think we have to discriminate against anyone to protect the faith-based community," Gov. Nathan Deal said.

In stark contrast to North Carolina, Georgia's Republican Gov. Nathan Deal announced Monday he will veto a bill in his state that would have given Georgia's faith-based organizations the option to deny services and jobs to gay, lesbian, bisexual and transgender people.