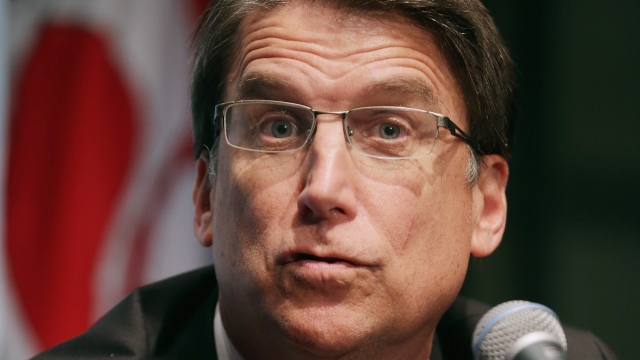 Nearly a month after Election Day, Gov. Pat McCrory has finally accepted defeat in the race for governor of North Carolina.

McCrory said in a video message Monday afternoon that he had conceded defeat in the election to the state's attorney general, Roy Cooper.

"I personally believe that the majority of our citizens have spoken, and we now should do everything we can to support the 75th governor of North Carolina, Roy Cooper," McCrory said.

His announcement came as a recount he requested in Durham County was wrapping up. Officials said they would complete the recount later in the day on Monday, but early results showed only minuscule changes to the tally.

As of Monday afternoon, Cooper was ahead of McCrory by more than 10,000 votes, according to the North Carolina State Board of Elections website.