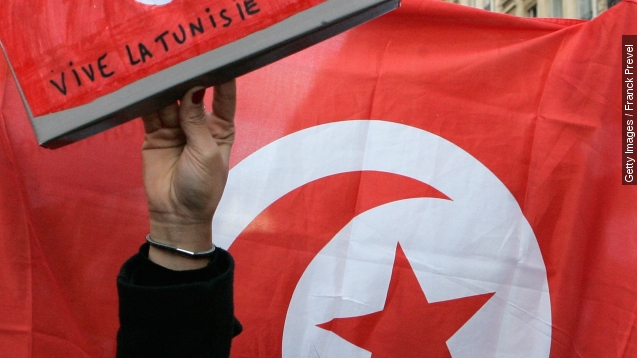 The group is made up of four human rights, labor and law organizations. The quartet came together after political assassinations and social unrest and was honored for its peaceful mediation. (Video via Al Jazeera)

The group was credited with establishing a constitutional government that lead to one of the most successful democracies in the wake of the Arab Spring, which originated in Tunisia.

"I would call it a make or break moment in the Tunisian development after the Jasmine Revolution. They saw the need to act as one," the Chair of the Norwegian Nobel Committee said.

The Norwegian Nobel Committee hopes this year's winner will inspire peace in other countries in the Middle East and North Africa.