No More Exchanging Valentines At One Minnesota School 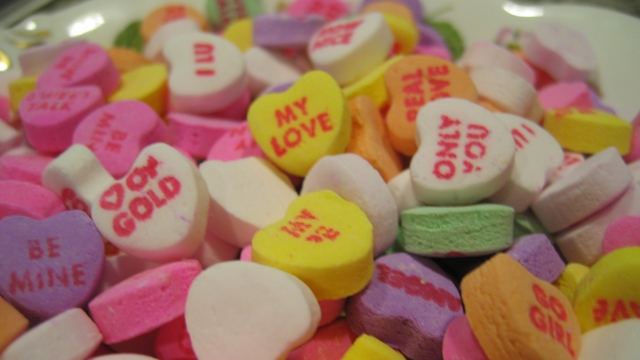 One Minnesota school isn't allowing its students to exchange Valentine's Day cards and candy with their classmates this year.

That's why Principal Scott Masini sent a letter to parents at the end of January saying the school would no longer be celebrating Valentine's Day, Thanksgiving, Christmas or Halloween.

"In the letter, Masini says the intent is to create a school climate that is that is welcoming and respectful of all cultures," a WCCO reporter said.

The Star Tribune reported teachers at Wellstone Elementary School in St. Paul are allowed to celebrate Valentine's Day in their classrooms at their own discretion, and in the nearby Wayzata school district, Valentine's Day is the one exception to the no-holiday policy.

So unfortunately, no bringing in cartoon Valentine's Day cards to Bruce Vento Elementary this year. But, they could always follow Massachusetts' Salemwood School and celebrate "Friendship Day" instead.

This video includes an image by Sheri Wetherell / CC BY 2.0.