No Joke. You Can't Steal One-Liners On Twitter Anymore 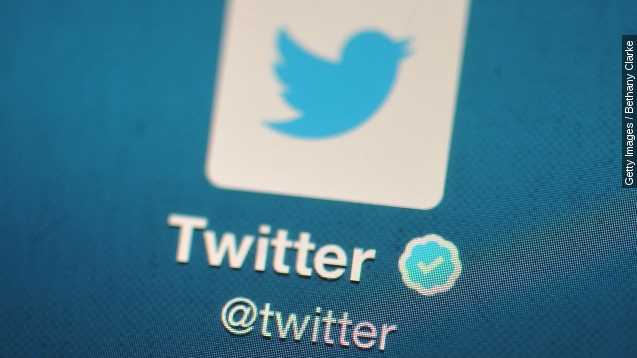 SMS
No Joke. You Can't Steal One-Liners On Twitter Anymore
By Lexie Hammesfahr
By Lexie Hammesfahr
July 27, 2015
A Twitter user claimed copyright infringement after her tweet was reposted without proper attribution. Twitter's response might have set a precedent.
SHOW TRANSCRIPT

If you plagiarize on Twitter, beware: The social media network is monitoring your stolen jokes.

When LA freelance writer Olga Lexell posted this tweet: "saw someone spill their high end juice cleanse all over the sidewalk and now I know god is on my side," other accounts and bots started posting the joke without attribution.

For some people, stealing a joke might not matter. But Lexell considers tweets like this one to be her intellectual property.

Users who posted Lexell's tweet without giving her credit saw the tweet replaced with a message saying, "This tweet from [username] has been withheld in response to a report from the copyright holder."

Lexell also posted a statement on Twitter saying, "I simply explained to Twitter that as a freelance writer I make my living writing jokes (and I use some of my tweets to test out jokes in my other writing)."

The Verge says getting copyright protection for text in a tweet is rare.

The Digital Millennium Copyright Act protects tweets from copyright infringement — which is why we can include media, like gifs, in our posts. Copyright infringement on Twitter includes the unauthorized use of a picture in a profile picture or header, illegally uploading a photo or video, or linking to websites with illegal content. It generally doesn't protect against the actual text of a tweet.

But Lexell's complaint to Twitter might have done more harm than good. Other users have tested the newly enforced Twitter rule by posting Lexell's joke — against her wishes — without credit.