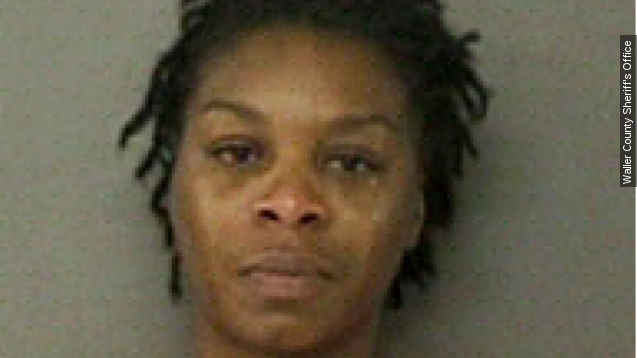 SMS
No Jail Employees Indicted In Sandra Bland's Death
By Ryan Biek
By Ryan Biek
December 22, 2015
A Texas grand jury has declined to indict any employees of the county jail where Sandra Bland died. Her death has officially been ruled a suicide.
SHOW TRANSCRIPT

A Texas grand jury has decided not to indict any employees of the county jail in the case of Sandra Bland's death.

Bland died three days after being taken into police custody in what has officially been ruled a suicide.

KPRC reports the grand jury will consider other indictments when it reconvenes in January, but the county would not disclose any details.

KHOU says one potential indictment could be against the state trooper involved in the traffic stop. Bland was arrested for allegedly assaulting him.

Bland's family has filed a wrongful death suit scheduled to go to trial in 2017.