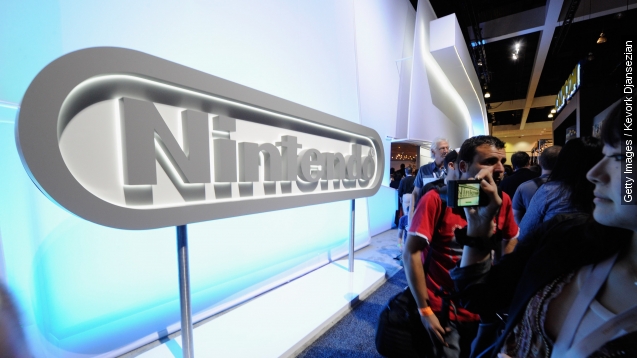 And he's promising to stick with the plan left by former CEO and president Satoru Iwata, whose sudden death in July ended his 13-year leadership.

In comments released by the company Monday, Nintendo's new CEO, Tatsumi Kimishima, said, "The basic direction and strategy won't change. ... I will continue along the path set by President Iwata." Nintendo also announced a management restructure as part of the shift.

Executive directors Genyo Takeda and Shigeru Miyamoto jointly led the company for a few months after Iwata's death. There was speculation that Miyamoto — known for creating classic Nintendo franchises such as "Mario," "Donkey Kong" and "The Legend of Zelda" — would take the reins as the next CEO.

But after Kimishima got the top job, Miyamoto was instead named a creative fellow, while Takeda was named a technology fellow. Both remain senior representatives and managing directors of the company.

An analyst at Ace Research Institute in Tokyo says, "It's a collective approach to leadership, with Kimishima, Miyamoto and Takeda sharing the burden for managing Nintendo."

Kimishima's role will involve overseeing development of Nintendo's new console, the NX, as well as the company's moves into the mobile gaming market.

Earlier this year, Nintendo struck a deal with DeNA Co. of Japan to develop smartphone games. The company had previously shunned mobile development in favor of keeping its properties exclusive to Nintendo consoles.

Kimishima has worked for the Pokemon Co. and was chief executive officer of Nintendo of America Inc. Before entering the gaming world in 2000, he was a banker for 27 years.