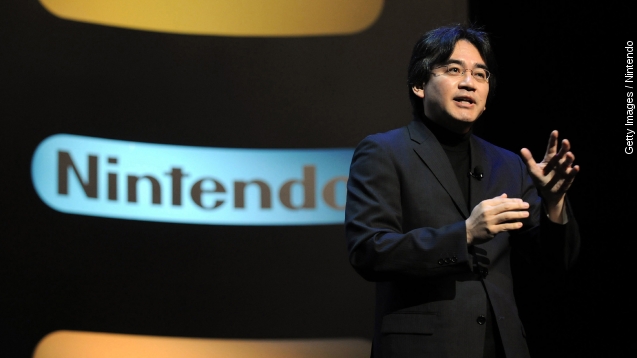 Nintendo announced Sunday that company President and CEO Satoru Iwata has died. He was 55.

The press release said the cause of death was "a bile duct growth."

Just last year, Iwata took time off for similar health issues, missing the annual shareholders meeting. In that time, he underwent surgery and told shareholders he "came through it well." (Video via Nintendo)

Iwata was extremely popular with Nintendo fans thanks to his position in the company. He made himself the public face of Nintendo by hosting regular fan-focused company updates called Nintendo Directs. (Video via Nintendo)

Iwata also enjoyed a sort of cult following from many Nintendo fans, and never disappointed when making an appearance at big events.  (Video via Nintendo)

Iwata had been President since 2002.