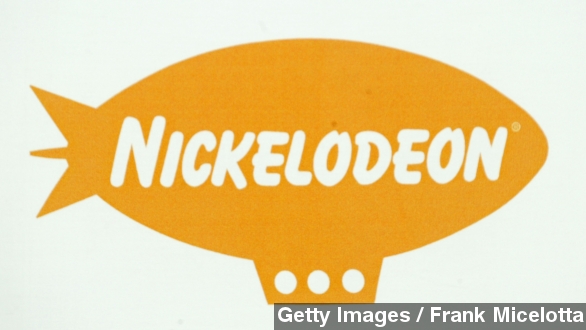 SMS
Nickelodeon Embraces Cord-Cutters With Streaming Service
By Ben Lawson
By Ben Lawson
January 29, 2015
Nickelodeon has plans to launch its own streaming service, but will parents be willing to fork over the cash for kids' programming?
SHOW TRANSCRIPT

No one wants to miss out on the video streaming business — not even SpongeBob SquarePants, apparently.

"What do you say, Mrs. Puff, let's get this party started."

Nickelodeon will be be launching its own subscription service sometime this March. The news was revealed by Philippe Dauman, the CEO of Nickelodeon's parent company, Viacom, who didn't go into price or content details.

TechCrunch quotes Dauman saying: "We want to satisfy the demand that is coming from the viewers out there. ... They have an insatiable appetite for great content. They want to view that content on every device they own."

The question is: Will parents shell out extra cash just for Nickelodeon?

Popular streaming services like Netflix and Amazon have already muscled their way into Nickelodeon's niche by stocking their libraries with kids' content.

But regardless, this move is more evidence just how much the TV industry has adapted to the cord-cutting trend.

And now, Nickelodeon is joining in, pushing the industry closer to the a la carte TV programming many viewers have longed for.