New Zealand Has 34 Years To Get Rid Of Rats 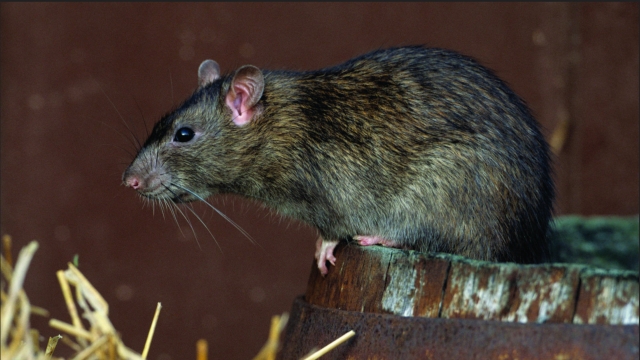 New Zealand wants to get rid of its pests by 2050.

A conservation plan announced Monday aims to eradicate rats, stoats and opossums throughout the country.

"We want our native wildlife to be able to flourish and for New Zealand to show the world what sort of conservation gains are possible when there is the will and the way to make that happen," Prime Minister John Key said.

And this isn't the first initiative of its kind. Canada has kept its Alberta province free of rats for more than 50 years by creating a "rat control zone" that is monitored by several rat hunters.

SEE MORE: Can We Save Orangutans?

New Zealand doesn't have any native rats. The species that live there now were all introduced from Europe and the Asia-Pacific area, according to New Zealand's Department of Conservation.

These rats and other pests kill around 25 million native birds and cost the economy $3.3 billion per year.

New Zealand's government will invest an initial $28 million in the project. That's on top of the $60 million to $80 million already spent on pest control each year.

This video includes clips from National Geographic and the New Zealand Herald and images from HerPhotographer / CC BY 2.0, Bayer CropScience UK / CC BY 2.0, Cecil Sanders / CC BY 2.0 and Getty Images. Music provided courtesy of APM Music.