What's The Most Free State In The Land Of The Free? 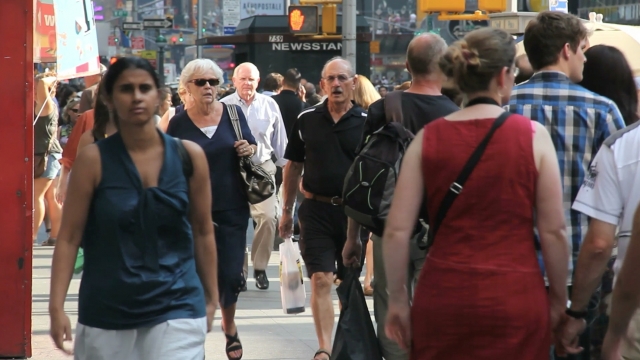 SMS
What's The Most Free State In The Land Of The Free?

By Stephanie Liebergen
August 16, 2016
Based on fiscal policy, regulatory policy and personal freedom, it's not New York.
SHOW TRANSCRIPT

The United States of America — the land of the free. But apparently, not all freedom is created equal.

The Cato Institute released its 2016 rankings for "Freedom in the 50 States." The authors look at a wide range of indicators that fall into three broad categories: fiscal policy, regulatory policy and personal freedom.

Each indicator is weighted differently. For example, state taxes, local taxes, government subsidies and government debt are the only four indicators affecting the fiscal policy ranking. But there are about 100 indicators that go into the personal freedom ranking. It includes everything from cigarette taxes and marijuana laws to incarceration rates and local gun bans.

By their ranking, New York is the least free state in the nation, and its fiscal policy is mostly to blame. The authors write, "New York's local tax burden is twice that of the average state [and] debt is the highest in the country."

The other states rounding out the bottom five include California, Hawaii, New Jersey and Maryland.

South Dakota, Indiana, Oklahoma, Alaska and New Hampshire are considered the most free states in the country.

New Hampshire nabbed the top spot, thanks to both personal and economic freedom. The authors report the state has low incarceration rates and drug arrests, and they call it "one of the best states in the country for gun rights."