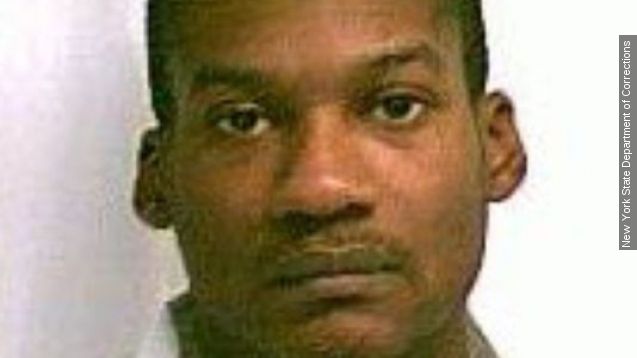 An alleged ISIS supporter was arrested in New York Wednesday on charges of attempting to provide support and resources to the terror group.

Rochester resident Emanuel Lutchman, 25, was reportedly planning an armed attack at a bar on New Year's Eve to prove himself to ISIS and a Syrian ISIS contact.

He told this information to an FBI informant, who had been keeping tabs on him the past few months.

Lutchman has a history of being incarcerated. A few years ago, he served time for robbery.

And while those around the globe are on high alert for terrorist acts this New Year's, New York is said to have no viable threats. (Video via WABC)