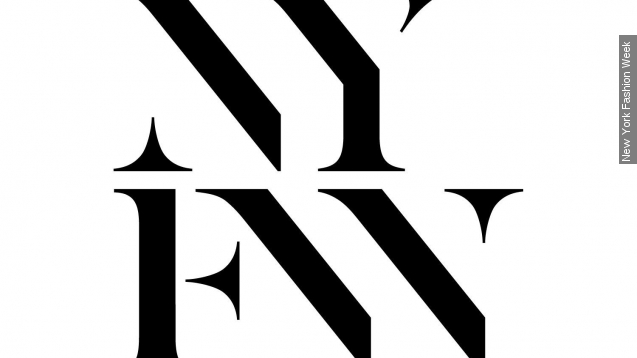 It's that time of year again. No, not the start of football season. Fashion Week. (Video via New York Fashion Week)

And this year there are some changes. For several years, the weeklong event has been known as Mercedes-Benz Fashion Week New York.

But Mercedes is no longer the chief sponsor, so with that exit came a new name: New York Fashion Week: The Shows.

Now, the focus seems to be shifting from all of the commercialization back to the roots of what this week is really about — the fashion.

That's because WME-IMG owns the event now. WME — talent agency William Morris Endeavor — is one of the top modeling agencies in the world, so it would only make sense that the focus would shift back to the runways. (Video via IMG)

This year, designers are considered Talent – likely an homage to the celebrity status designers have attained in recent years (think Rachel Zoe).

And this year's media coverage will be much, much more select. Only top media outlets will be credentialed, aside from the outlets personally invited by designers to cover shows.

But where event producers are limiting media coverage, they're opening the doors to the public. (Video via Mercedes-Benz Fashion Week)

There will be streaming screens outside the sponsor headquarters of Intel, Lexus and Maybelline in New York, and people will be able to check out events at those locations during select hours.

Fashion fans can also download a New York Fashion Week app that will live-stream some of the shows.

Plus, Fashion Week's new owners are making a big leap into television with a dedicated all-fashion network and a two-hour ABC Family documentary set to air in October.

The network, called Made 2 Measure, will be available only on Apple TV — making it the first network exclusive to the Apple product. (Video via Aveda)

Social media stars will also be making appearances at Fashion Week. The Fat Jew – aka Josh Ostrovsky – and reality-star-turned-blogger Lauren Conrad will be presenting their fashion lines.

Until the Made 2 Measure network premieres, you can check out New York Fashion Week live-streams on NYFW.com.