New York Could Become The First State To Ban Declawing 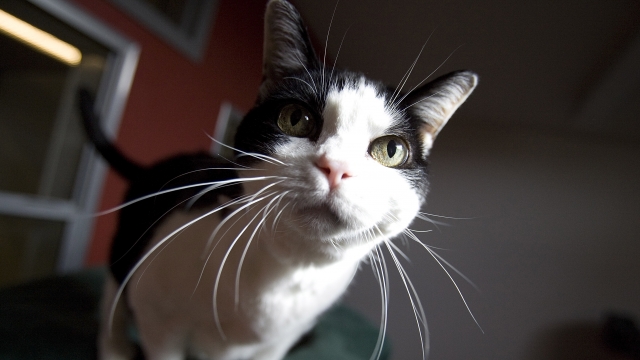 New York state lawmakers are considering a bill that would ban declawing cats or other animals.

Removing claws involves amputating some of the bone on cats' toes.

The bill would make the procedure illegal except when medically necessary.

According to the bill's sponsor, New York Assemblywoman Linda Rosenthal, the Empire State would be the first in the U.S. to ban the practice.

The bill has bi-partisan support and is also backed by The Humane Society of the United States as well as The Paw Project, which has been working with Rosenthal on the bill since 2014. Some veterinarians in the state also support the bill, according to USA Today.

But the New York State Veterinary Medical Society opposes the ban. It said in a memo it takes the procedure "very seriously" and should only be considered after other options fail. It said declawing, in some cases, can prevent rowdier cats from being sent from their home to a shelter.

Some U.S. cities and 11 countries have banned declawing, according to the Paw Project.

But don't expect this to become law just yet. The bill was introduced more than a year ago and is currently in committee. That means it still has to go to the floor, be passed by both the senate and assembly and get the governor's signature.