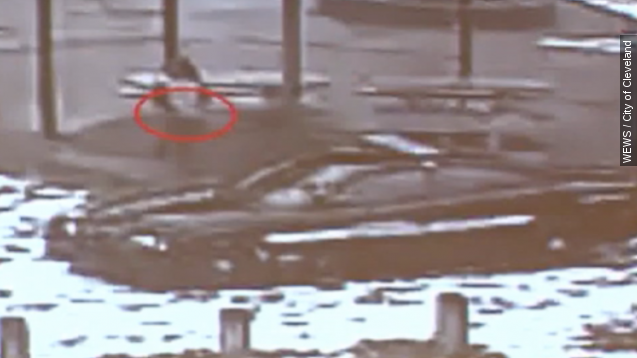 This is according to new reports released Saturday by Cuyahoga County Prosecutor Timothy McGinty.

Rice was playing with a toy gun in a park when officer Timothy Loehmann, responding to a call that someone had a gun, fatally shot him. (Video via City of Cleveland)

The prosecutor's office requested the investigations, and both reports found Loehmann's actions were reasonable in response to what he perceived as a threat.

One of the reports addressed Rice's age, specifically stating: "A twelve-year-old with a gun, unquestionably old enough to pull a trigger, poses a threat equal to that of a full-grown adult in a similar situation."

In response to the reports, a lawyer for the Rice family, Jonathan S. Abady, told the The New York Times he was concerned there would be no criminal prosecution because of the influence prosecutors have in the grand jury process.

While the reports will be included in evidence for the grand jury, McGinty says his office isn't drawing any conclusions from them. The grand jury will determine if Loehmann will face criminal charges for Rice's death.