New Report Finds A Record Number Of Exonerations In 2015 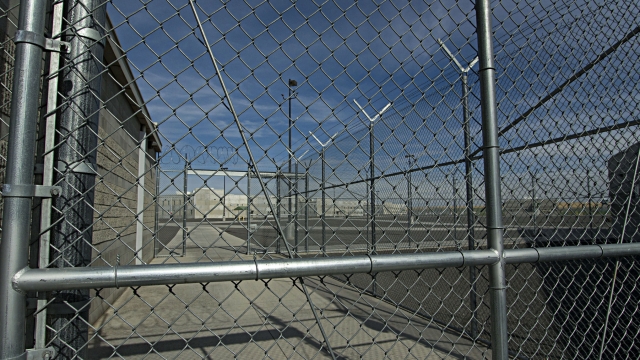 SMS
New Report Finds A Record Number Of Exonerations In 2015
By Melissa Prax
By Melissa Prax
February 3, 2016
The number of people exonerated has been on the rise over the past decade, according to a University of Michigan Law School report.
SHOW TRANSCRIPT

In 2015, a record number of people wrongfully convicted of a crime saw their names cleared.

At least 149 people were exonerated, compared to 125 in 2014. This has been a steady increase. A decade ago, 87 were exonerated, according to a report from the University of Michigan Law School. (Video via WFAA)

Those released in 2015 spent an average of 15 years behind bars. And that's just for federal prisons, 29 states, Washington, D.C., and Guam.

"The system failed us," an exonerated man said. "You know, tremendously it failed us."

While some were initially found guilty for smaller crimes like drug possession, over 70 percent of those later absolved were for homicides, murders and manslaughter cases. (Video via ABC)

So why aren't we hearing about this more often? The report says it's because an average week consists of around three exonerations. (Video via KCBS)

Conviction integrity units are stepping in and resolving many of these cases, along with several nonprofits. These units are typically embedded in the court system, and more are being opened every year nationwide. (Video via Time Warner Cable News)