Data Suggests There's Probably Not A New Particle Like We Thought 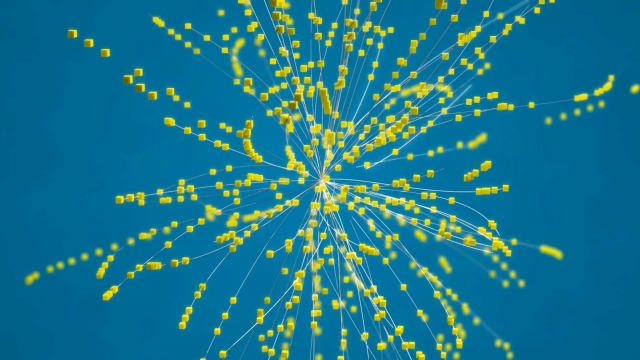 SMS
Data Suggests There's Probably Not A New Particle Like We Thought
By Evan Thomas
By Evan Thomas
August 5, 2016
Physicists at CERN have collected more data that shows the potential discovery of a new particle last year was probably a false alarm.
SHOW TRANSCRIPT

Late last year, physicists thought they might have found a new particle — sparking a flood of research papers — but it turns out it was probably a false alarm.

In 2015, the Large Hadron Collider made a "measurement that deviates slightly from what would be expected from known physics."

Now, with about four months of more recent data to work with, signs of the new particle have more or less disappeared. This happens pretty regularly in particle physics.

And deviations from known physics are a big deal. They could represent new parts of the Standard Model, which is the simplest explanation scientists have come up with for how all the matter in the universe works.

The last time physicists added to the model was with the discovery of the Higgs Boson in 2012. This latest measurement showed an early "bump" in the particle collision data — the same way we found evidence of the Higgs.

There were suggestions the spike might be evidence of heavier particles like gravitons, which are the theoretical particles responsible for the effects of gravity. They're part of the Standard Model we haven't explained yet.

But, again, probably a false alarm. Researchers want to analyze the LHC's entire 2016 dataset so they can be more confident about whether the spike exists. Experiments will run through October.