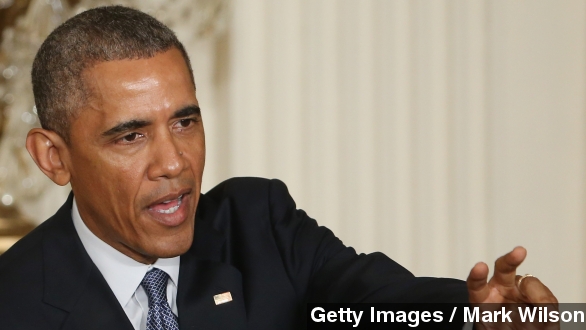 President Obama is expected to propose a series of tax reforms at Tuesday’s State of the Union address.

Those reforms will likely include closing what the White House calls the “trust fund loophole” that allows wealthy Americans to skip some taxes when passing on money to heirs.

It's all part of a broader economic message from the White House meant to appeal to middle class voters.

And the reforms include placing a fee on large financial firms that make it costly for them to borrow.

White House officials say the reforms would raise about $320 billion in revenue over the next 10 years.

But in all likelihood these proposals won’t make it past the Republican-run Congress, who directly oppose any tax increase on the wealthy. (Video via C-SPAN)

The president is already talking about several ideas he’ll deliver at the State of the Union. That includes paid sick leave and cybersecurity measures. A White House official tells Time the previews will make the speech “more meaningful” for viewers.