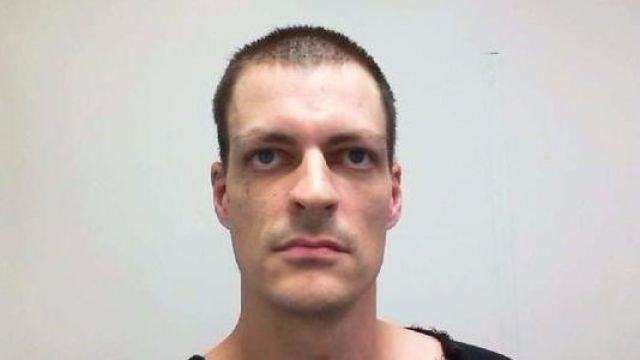 A New Hampshire man has been sentenced to 45-90 years in prison after he admitted to kidnapping a 14-year-old girl and holding her captive for nine months.

Nathaniel Kibby initially denied the kidnapping but agreed to plead guilty Thursday if the federal charges against him were dropped. Both the girl and her mother agreed to the deal.

The girl, who's now 17, said she was abducted at gunpoint after she accepted a ride from Kibby in October 2013. She said she was repeatedly raped, threatened and shocked with a stun gun and a shock collar during her captivity; Kibby apparently let her go after nine months because he thought she was too terrified to divulge his identity.

The seven charges Kibby pleaded guilty to include kidnapping, aggravated felonious sexual assault and criminal threatening. Before the plea deal, he was facing nearly 200 charges.

This video includes clips from WNAC.