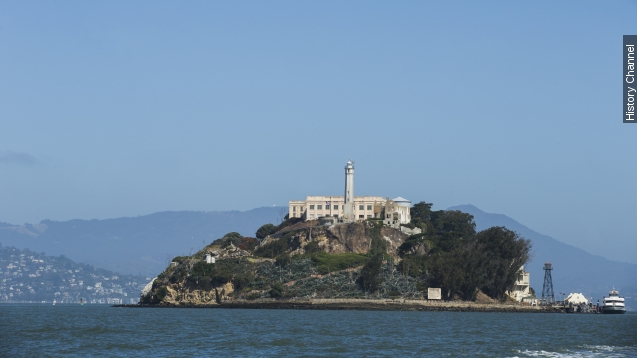 In 1962, inmates Frank Morris and brothers John and Clarence Anglin attempted to escape the notorious San Francisco Bay prison — and that's about the only fact that's 100 percent confirmed. (Video via History Channel / "Alcatraz: Search for the Truth")

Alcatraz officials maintain the men drowned during the escape, which gives the prison claim to zero successful escapes during its 29 years of operation. (Video via Smithsonian Channel)

But the Anglin family claims to have evidence that would put a black mark on the prison's record: proof that the men survived.

Two of the Anglin's nephews are now cooperating with authorities with "the motive to prove [Alcatraz officials] wrong." The nephews turn over Christmas cards with the brothers' names and a photo that proves the men survived at least through the 1970s. (Video via History Channel / "Alcatraz: Search for the Truth")

The lead U.S. marshal who worked on the case for 20 years wants to take the investigation to Brazil, where he believes the escapees fled. But even if they're found alive, international laws could prevent the brothers from being extradited to the States.

This video includes images by the U.S. Department of Justice and music by Ben Sound / CC by ND 3.0.