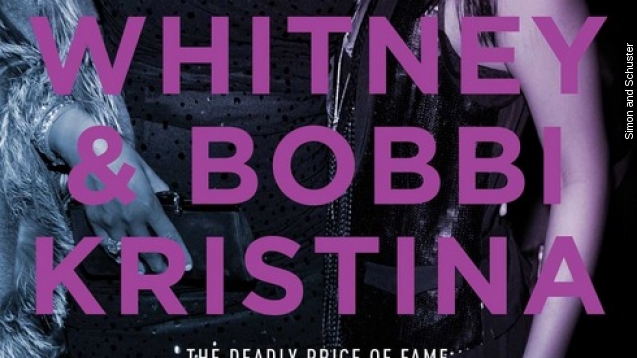 A new unauthorized biography alleges Bobbi Kristina Brown's life was turbulent leading up to her accident in January.

Bobbi Kristina, who is 22-years-old, was placed in a medically induced coma after she was discovered unresponsive and face down in a bath tub.

Despite her father Bobby Brown announcing his daughter was "awake" in April, her grandmother Cissy Houston told Entertainment Tonight in May that Bobbi Kristina's condition has not changed.

In his book "Whitney and Bobbi Kristina: The Deadly Price of Fame," author Ian Halperin claims Bobbi Kristina was was never the same after her mother, Whitney Houston, died in 2012.

"There were allegations of drugs and alcohol. She never dealt properly with the loss of her mother," Halperin told ABC.

"He says that led her to surround herself with enablers just using her for access to Whitney's money," ABC reporter Mara Schiavocampo said.

New York Daily News published an excerpt from the book in which one of Bobbi Kristina's friends told Halperin: "The crowd she hung out with was out of control. The past couple of years she hung with a bunch of crazies, they were wild and reckless."

This is not Halperin's first tell-all biography about a celebrity.

Now, of course, there's always a lingering doubt when it comes to tell-all books.

But similar to unauthorized stories, a literary editor for the Chicago Tribune told CNN in 2010 that authorized stories have just as many problems: "It's very, very possible to do an incredibly accurate book without the main subjects ever speaking with the author."