New App Splits Up Dinner Bill Based On Wage Inequality 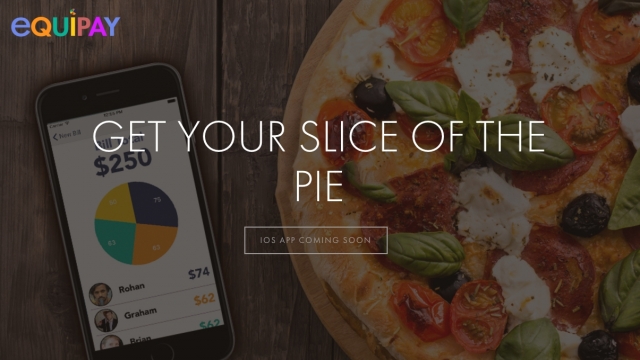 SMS
New App Splits Up Dinner Bill Based On Wage Inequality
By Ben Lawson
By Ben Lawson
February 25, 2016
The Equipay app, which started as a joke, calculates how much each person in a group should pay based on income inequality by race and gender.
SHOW TRANSCRIPT

There's an app on the way that helps you split up the dinner bill with some adjustments for race and gender income inequalities.

The app, called Equipay, is essentially a satirical statement about income gaps in the U.S. For instance, when using the app, women would only pay 78 cents for every $1 men pay of the bill.

If a person disagrees with their share of the bill, they can select "protest" on the app, at which point it will provide you with statistics about the wage gap.

The app started as a joke for Cultivated Wit's Comedy Hack Day, but now the comedians behind it say they do plan to release an app along with a commercial.