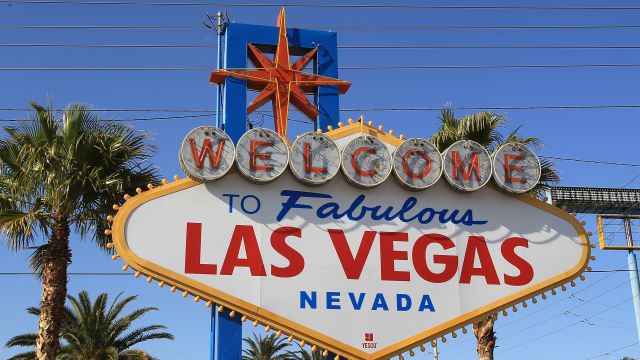 Las Vegas and the surrounding areas of Clark County are dealing with a syphilis outbreak affecting nearly 13 out of every 100,000 people in the area.

That's the highest rate of syphilis in the West and more than double the 2014 national average,

Since 2012, Las Vegas has seen a 128 percent increase in reported cases according to the Clark County health officials.

The outbreak seems to be affecting mostly men, with 615 of the 694 cases (nearly 89 percent) this year in Nevada being in males.

Syphilis can be cured fairly easily with penicillin if detected early, but the symptoms aren't always apparent and can progress for years without treatment.

Officials are urging people in the area to get tested.