Netflix Says Downloading Video Is Too Complex For Its Users 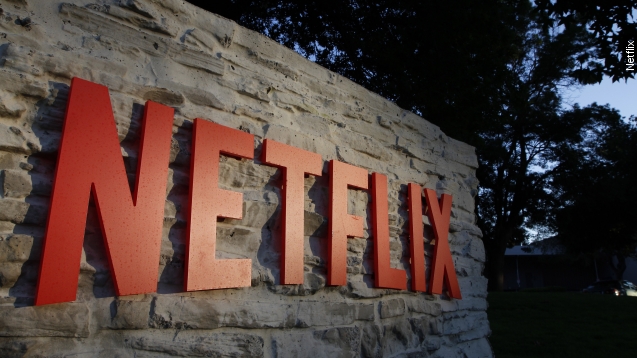 SMS
Netflix Says Downloading Video Is Too Complex For Its Users
By Mikah Sargent
By Mikah Sargent
September 8, 2015
Netflix finally explained why it won't let users download video: It's too complex. That's an answer that's upset some people.
SHOW TRANSCRIPT

People have been asking Netflix to offer offline video access for years. And for years, Netflix has said, "Nope," and provided little in the way of an explanation.

As you may know, Netflix is a streaming-media service. You connect to the Internet, head over to Netflix and choose something to watch. Much like YouTube, the video loads in the background as you watch — remove Internet access from the equation, and suddenly, you're Netflix-less.

Offline video access means you'd be able to download a few episodes of "House of Cards" using the Internet connection at your house before you hop on a plane with far-too-expensive WiFi access.

Back in 2012, Netflix gave a reason for its decision, though it was arguably a rather hand-wavy one: The company was simply too focused on its main service to worry about offline access.

He even offered up an example of a time Netflix experimented with its rating system, giving users the ability to add half-star ratings. "We left all the graphics exactly the same, except letting you light up an extra half a star, really simple. We had 11 percent less ratings coming in!"

So just how complicated is it to download videos from a streaming service? The only popular example we can look to is Amazon, which recently announced offline downloads for Amazon Prime members.

2. Find a video you want to watch and tap "Download," instead of "Play."

Yep, that's it and that's all. And a writer for The Daily Dot provides a little more on the subject of complexity being a non-issue:

"While it might mean people have to spend more time managing their device's storage—movies do take up a lot of space—the people asking Netflix to give them this option are likely already aware of how to handle it."

So all you power-users out there who know how to handle storage on your device and, y'know, tap a button: You're not going to be downloading "Orange is the New Black" any time soon.

Though it could come in the future. Hunt told Gizmodo UK implementing the feature wouldn't be complicated, but it would take time.

This video includes images from Netflix and Getty Images.