Netflix's Smart TV Recommendations Are Out Of Reach 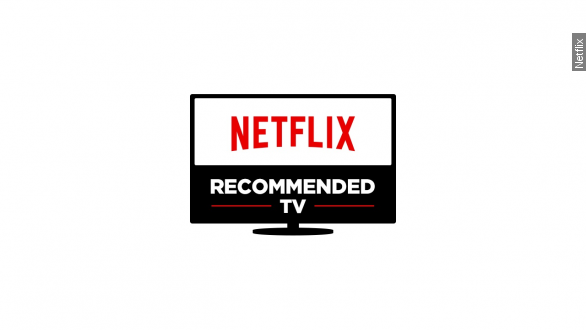 SMS
Netflix's Smart TV Recommendations Are Out Of Reach
By Jake Godin
By Jake Godin
April 8, 2015
Netflix is ready to recommend which TVs you should use to watch its streaming service, though the standards might be a little unrealistic.
SHOW TRANSCRIPT

Video streaming service Netflix already gives its users plenty of recommendations on what to watch, but now the company's offering another suggestion — which TV to watch those shows on. (Video via Netflix)

Here's Netflix's ad for its new recommended-TV logo: "You love watching Netflix, and one of the best ways to watch is on a smart TV. But all models were not created equal."

After announcing the program back in January, Netflix is finally ready to recommend which smart TVs you should buy for an optimal Netflix-watching experience — you know, if that's something you look for in a TV.

Netflix has three main criteria for its rubric: performance, ease of access and features. Those are divided into seven sub-criteria. If a TV hits the mark on five of them, then it can carry the Netflix Recommended TV logo.

Think of it as somewhat like those EnergyStar stickers, except instead of telling you you'll be saving energy, these are the characteristics the typical Netflix customer might want in a smart TV.

Right, then so which TVs are Netflix-worthy?

So far, there are only three, and they come from LG, Sony and Roku. Unfortunately, Netflix's standards so far come off a little unrealistic.

And we mean that quite literally. The LG and Sony smart TVs recommended by Netflix aren't yet available. Both TVs are set to ship later this year. (Video via Sony)

But those who're willing to shell out a couple grand for LG's Netflix-recommended TV will even get six months of Netflix free. (Video via LG)

Roku TVs are currently for sale by various manufacturers and for prices that are a little easier to swallow. (Video via TCL)

Netflix says it expects more smart TV models that meet its recommendation standards will be released in the coming months.