Netflix Gives 'Orange Is The New Black' A Longer Sentence 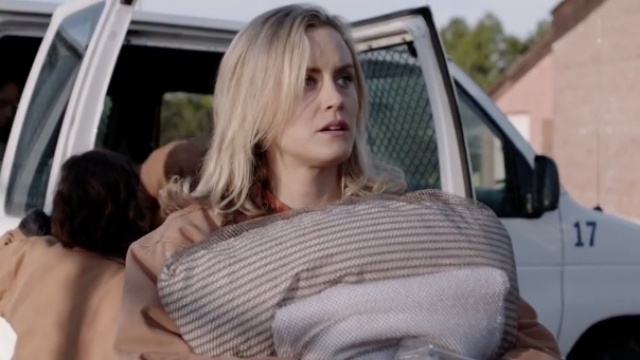 You can't avoid the ladies of Litchfield: Netflix just renewed "Orange Is the New Black." Let the binge-watching begin.

Jenji Kohan will remain the prison mom of sorts and will continue as the series' executive producer and showrunner.

The announcement comes fresh off the heels of a win at the Screen Actors Guild Awards for outstanding performance by an ensemble in a comedy series.

So what does this mean for you? It means fans of the show can expect to be incarcerated by this dark prison comedy for seven whole seasons.

You can catch the fourth season premiere of "Orange Is the New Black" June 17 on Netflix.