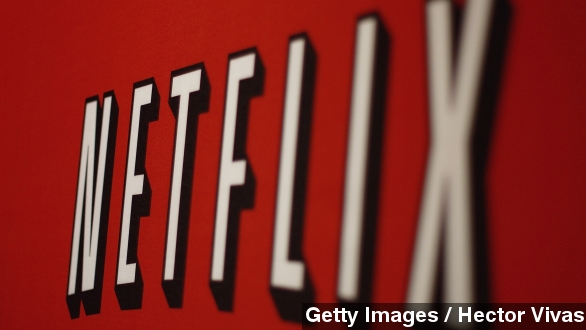 SMS
Netflix Debuts In Cuba Despite Few Web Users
By Ben Lawson
By Ben Lawson
February 9, 2015
Netflix is now offering services in Cuba, even though only 25 percent of the population has Internet access.
SHOW TRANSCRIPT

Netflix is now offering its services in Cuba, making it one of the first U.S. companies to take advantage of new diplomatic relations with the communist country.

So, now Cubans can get a dramatized look at American politics from something other than state-run TV.

Netflix began operating in Latin America in 2011 and now has more than five million members from the region, though it isn't exactly increasing its market share much with the Cuban expansion.

The International Telecommunication Union reports only one quarter of Cuba's 11 million citizens have Internet access.

The government also restricts what Cubans can access on the Internet. The watchdog group Freedom House says only 5 percent of Cubans have unrestricted Web access.

But the Cuban government has signaled it wants to get more of its citizens online, and with the Obama administration easing restrictions on U.S. exports to the country, the infrastructure to make that happen could be coming soon.

Maybe Netflix is just trying to get a head start on the competition before Cuba becomes a prime streaming market.

Although there's still the question of how many Cubans can afford paying $7.99 a month for the service.

A piece of advice for Cubans who do adopt Netflix: "Marco Polo" is a bit of a letdown.