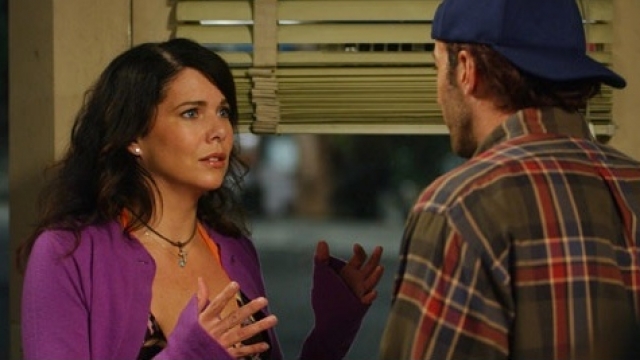 SMS
Netflix Confirms 'Gilmore Girls' Revival Is Really Happening
By Matt Picht
By Matt Picht
January 29, 2016
The majority of the original cast reportedly has signed on to the new "Gilmore Girls."
SHOW TRANSCRIPT

It's officially official: Netflix is bringing back the original stars of "Gilmore Girls" for a revival.

Rumors of the new series began circulating in October, when it was reported Netflix was considering producing a series of four 90-minute episodes.

Now, Netflix has confirmed those rumors — and also that show creators Amy Sherman-Palladino and Daniel Palladino will be returning to write and produce the new series. Actress Lauren Graham also tweeted out confirmation that she'll be showing up.

The Hollywood Reporter says the majority of the original cast has signed on to the project, but one name that is notably absent still is Melissa McCarthy, who played Sookie St. James.

According to TVLine, the new series will start filming Feb. 2 in Los Angeles.