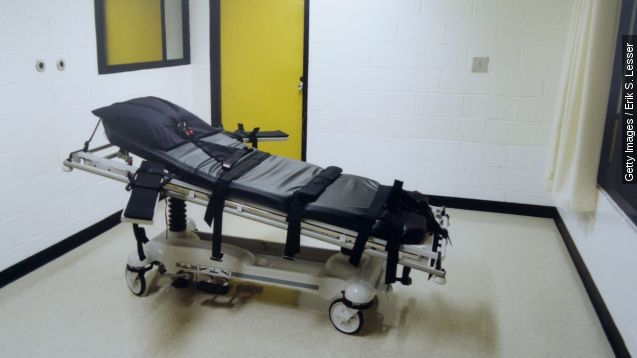 Nebraska has become the first Republican-controlled state in more than four decades to abolish the death penalty.

On Tuesday, Gov. Pete Ricketts preemptively signed a veto letter in an attempt to keep capital punishment in place in Nebraska. (Video via KOLN)

But state lawmakers from both sides of the aisle voted 30-19 to override that veto Wednesday. Thirty was the number needed to repeal it. (Video via KLKN)

Democratic Sen. Jeremy Nordquist voted against the governor’s appeal, saying it was time for the state to change its ways. NBC quoted him as saying: "The death penalty in Nebraska is broken. It's time to repeal it.” (Video via NETNebraska)

Within minutes of the vote, Omaha Sen. Beau McCoy announced the formation of the group Nebraskans for Justice. He said it will explore “the possibility of using the petition process to add the death penalty to the Constitution of the State of Nebraska.” (Video via Beau McCoy)

And Ricketts said eliminating the death penalty will have a detrimental effect on how crime is policed. (Video via KNOP)

Once the legislation becomes law, death row inmates in Nebraska will instead be punished with sentences of up to life in prison instead of the death penalty.