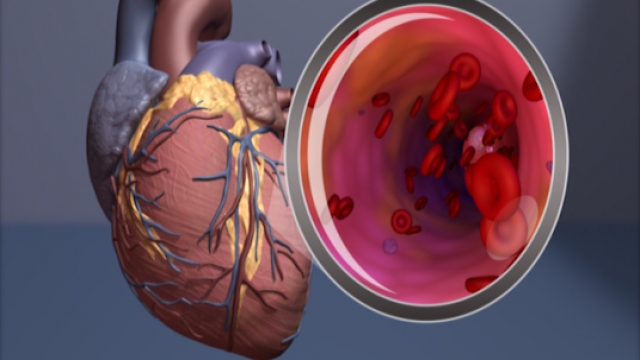 SMS
Nearly Half Of Heart Attack Victims Might Not Know They Had One
By Ben Lawson
By Ben Lawson
May 17, 2016
Victims of silent heart attacks, which exhibit no obvious symptoms, are three times more likely to die of heart disease, according to a new study.
SHOW TRANSCRIPT

Nearly half of all people who've had a heart attack might not even know they had one.

A new study found that among participants, 45 percent of heart attacks were silent, meaning they happened without any symptoms.

And even though there are no symptoms, a silent heart attack can raise the risk of dying from heart disease by more than three times.

According to the study, while silent heart attacks were more common in men, women were more likely to die from the attacks.

They often go undiscovered until a doctor finds signs of an attack while testing for something else. The doctors behind the study say they should be treated as aggressively as regular heart attacks.

Other research has suggested silent heart attacks are almost as common as regular ones, but this is the largest study of its kind to date. Researchers with the American Heart Association tracked over 9,000 people for more than two decades.