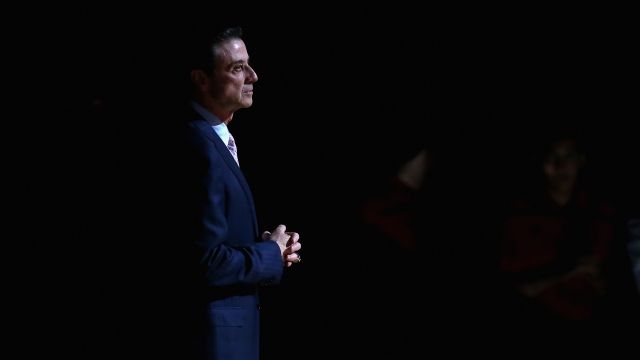 The NCAA has handed the University of Louisville official allegations regarding its basketball program's alleged prostitution scandal.

It's been a year since the NCAA started looking into Katina Powell's claims that a Louisville staff member paid her and other escorts thousands of dollars to have sex with recruits and team members over a four-year span.

The majority of the paid acts allegedly took place in a university dormitory.

Former Director of Basketball Operations Andre McGee is accused of orchestrating the scandal. Head coach Rick Pitino has also been charged with failing to monitor McGee but not accused of a lack of head coach control, a more serious charge.

If Louisville is found guilty of violating NCAA rules, it may have to forfeit its 2013 basketball championship.

Louisville has three months to officially respond to the allegations.