NBA Will Be First Professional League To Offer VR Broadcasts 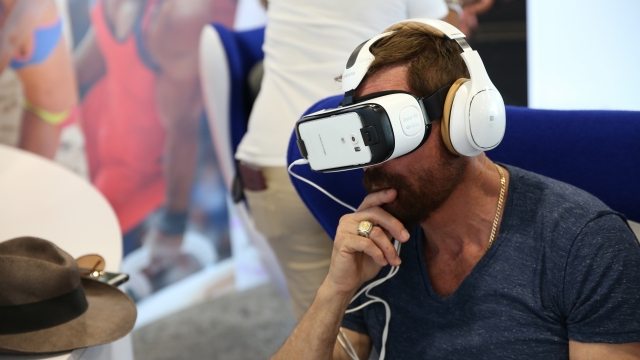 NBA fans will soon have a whole new way to watch the game.

Beginning Oct. 27, the basketball league will air at least one game per week in virtual reality. The move makes the NBA the first major sports league to have regularly scheduled VR broadcasts.

And to make you feel like you really are in the arena, the VR stream will provide a front-row seat to in-arena entertainment during commercial breaks.

Here's the catch: You have to be an NBA League Pass subscriber to get access to the VR feed.

The NBA along with its streaming partner, NextVR, gave fans a taste of the NBA in VR last year, and apparently it went well.

The first game to be broadcast in VR will be the matchup between the Sacramento Kings and the San Antonio Spurs.

And here's some good news: That game's VR broadcast will technically be available for free since it takes place during the League Pass free trial period.