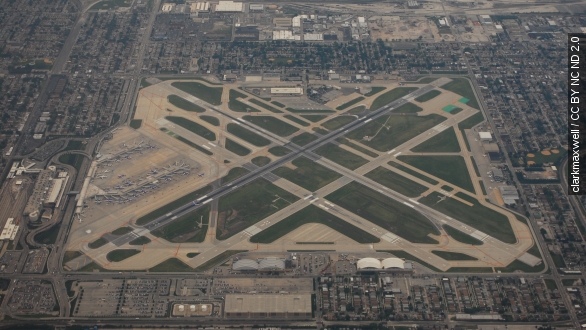 One of the men, Hasan Edmonds, is an Army National Guard specialist. The other man is his cousin Jonas Edmonds.

"This one is especially disturbing because this is someone who had knowledge and who had access to a military installation here in the United States and was willing to carry out an attack on that installation," said CBS justice reporter Paula Reid.

In a press release, the FBI said Hasan Edmonds first came to the attention of the FBI in late 2014 and that a following investigation found that he and his cousin had devised a plan for Hasan to travel overseas to wage violence on behalf of ISIS. The FBI also said the two planned for Jonas to carry out a terrorist act in the U.S. after Hasan left.

Each man was charged with one count of conspiring to provide material support and resources to a foreign terrorist organization. The cousins are schedule to appear in court Thursday.

This video includes an image from clarkmaxwell / CC BY NC ND 2.0.