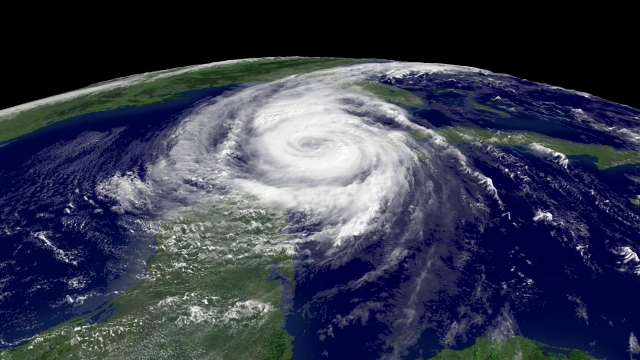 SMS
These Little Satellites Could Help Us Learn How Deadly Hurricanes Form
By Lindsey Pulse
By Lindsey Pulse
November 13, 2016
Unlike conventional satellites, these can gather information from the inside of a storm.
SHOW TRANSCRIPT

NASA is about to launch a fleet of satellites that will help researchers understand how deadly hurricanes develop.

The Cyclone Global Navigation Satellite System is made up of eight small spacecraft that are able to take measurements through the rain of a storm's inner eye, which conventional satellites can't do.

The tiny satellites will collect data about the hurricane's core — like wind speeds, clouds and rain. Officials hope it will help them better understand how the inside of a storm works.

What scientists know now is a storm's core acts as an engine: It takes energy from warm surface water evaporating into the atmosphere. And that energy is what keeps hurricanes and cyclones going.

NASA plans to launch the satellites from Cape Canaveral Air Station in Florida on Dec. 12. Once released, the satellites will continuously monitor Earth's oceans around tropical latitudes.