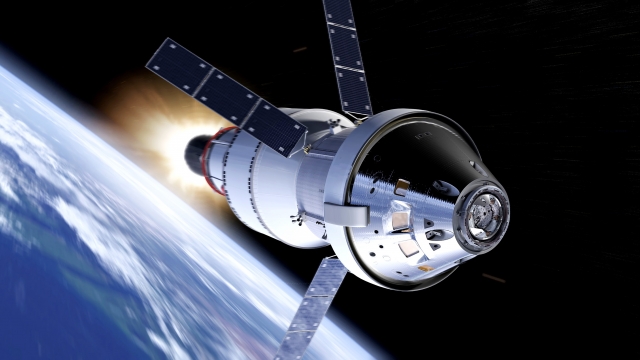 NASA's Mars mission is having a few complications.

The project is facing delays and budget problems, according to two independent reports from the Government Accountability Office.

NASA has two big projects for its Mars mission underway — the Orion crew capsule and the Space Launch System, which is the rocket that would launch the capsule into space.

An unmanned flight for the capsule and launch system is planned for 2018, and a crewed launch is slated for 2023.

But the accountability office says NASA did a poor job estimating their schedule, and Orion alone could go up to $707 million over budget.

That's on top of some less-than-clear objectives.

"The long-term plans are still unclear. NASA's in the beginning stages of developing plans to go to Mars, but there's still a lot of debate about if Mars is the right place," said the accountability office's Cristina Chaplain.

That's similar to what was said at a congressional hearing earlier this year. Experts said NASA lacked a solid plan for actually getting to the red planet.

Some suggested that NASA change the program's focus to making it back to the moon instead.

This video includes images and clips from NASA and an image from Getty Images.